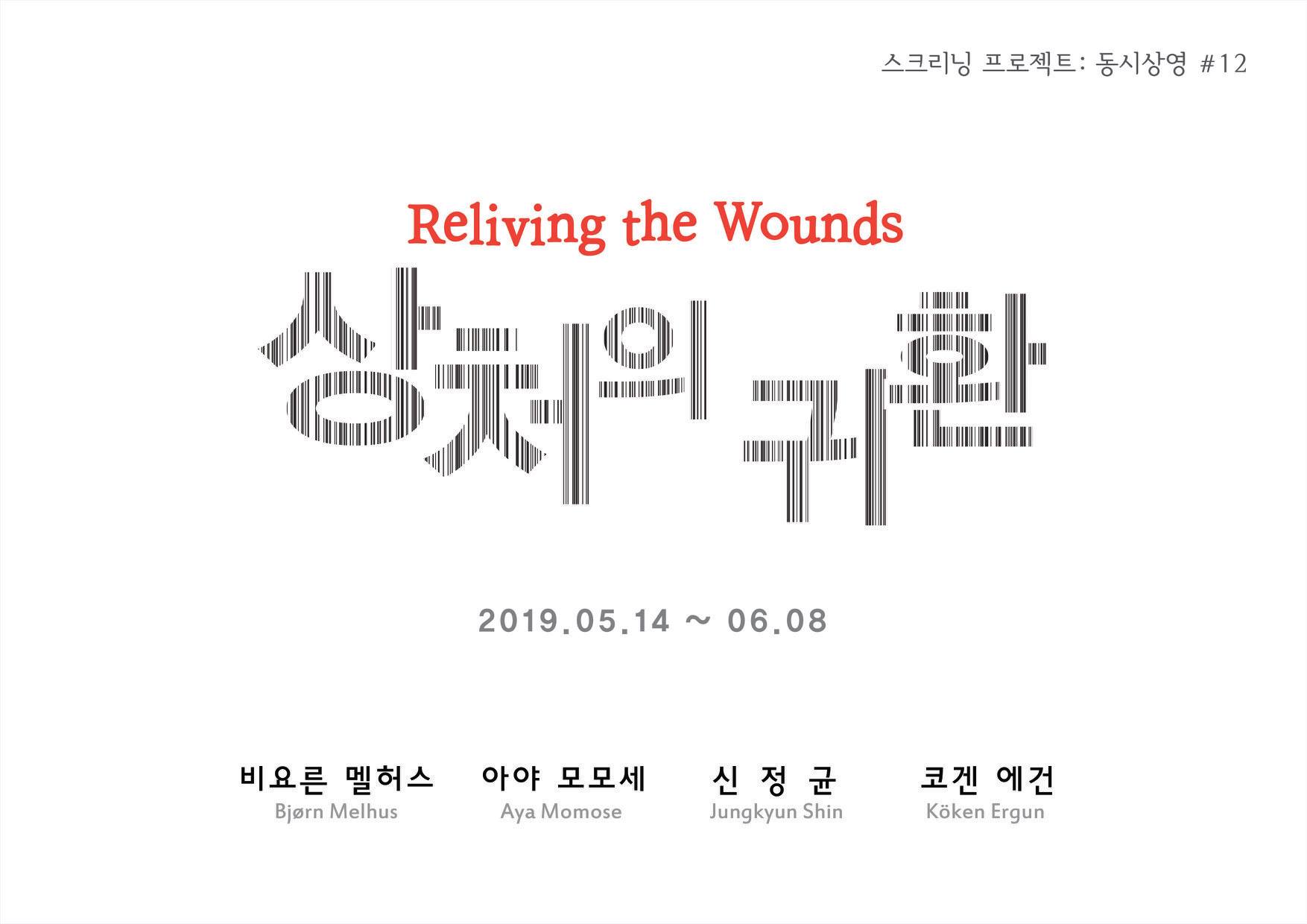 Screening Project: Dongshisangyoung is a series of curated screening shows that focus on the video works by contemporary artists. The 12th show introduces the works of four artists from Korea, Japan, Norway, and Turkey to examine how the legacies of war in societies psychologically affect the post-war generation.

“I’m Not the Enemy” by Bjørn Melhus, German Norwegian artist, is a fictional video work that explores the psychological life of a veteran who has just returned to his society from war. Korean artist Jung Kyun Shin’s “Non-Existence” questions about value and meaning of the duties assigned to Korean young men by the nation through a dramatic story of a former special forces instructor & South Korean secret agent. Taking a form of language instruction video, “Lesson” by Aya Momose, born in Japan, contemplates the people who have forcibly lost their mother tongue during colonial occupation. In “TANK LOVE”, Turkish artist Köken Ergun presents a military tank crossing a peaceful village in Denmark in order to reveal critical points of demonstration of military power, and apathy of neighboring countries involved in the Afghan war.